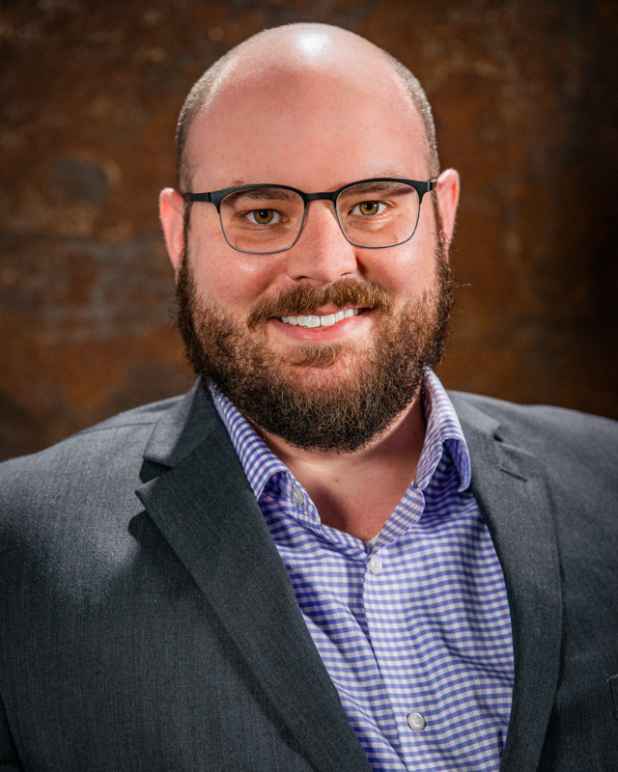 A native Texan Baylor attended the University of Texas at Austin, graduating with a BS in Radio Television & Film in 2008. Baylor is also a graduate of the Human Rights Campaign’s Campaign College program. Prior to joining the staff of the ACLU, Baylor worked as a legislative aide in the Texas House of Representatives, was a field director for stage legislative races in 2008 and 2010, and worked as an outreach program associate and training facilitator for Tarrant County-based HIV prevention organization HELP.

Nationwide ACLU 100 Experience Tour Kicks Off in Austin at SXSW