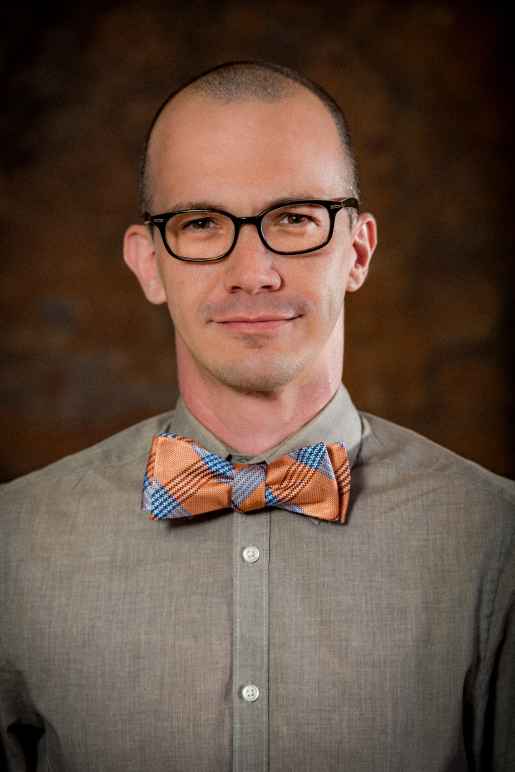 Shortly after joining the ACLU staff, Brad was loaned to the Houston Unites Campaign to defend the Houston Equal Rights Ordinance and served as the campaign’s Political Director. In that role he managed coalition and political relationships for the campaign.

Prior to the ACLU he spent 5 years at the Harris County Democratic Party as Operations and Communications Manager, managing the day-to-day office operations as well as all external communications for the Party.

Brad is heavily involved in Houston’s LGBTQ community as a member and volunteer of multiple organizations and was recently appointed to the LGBT Advisory Board for the Democratic National Committee.