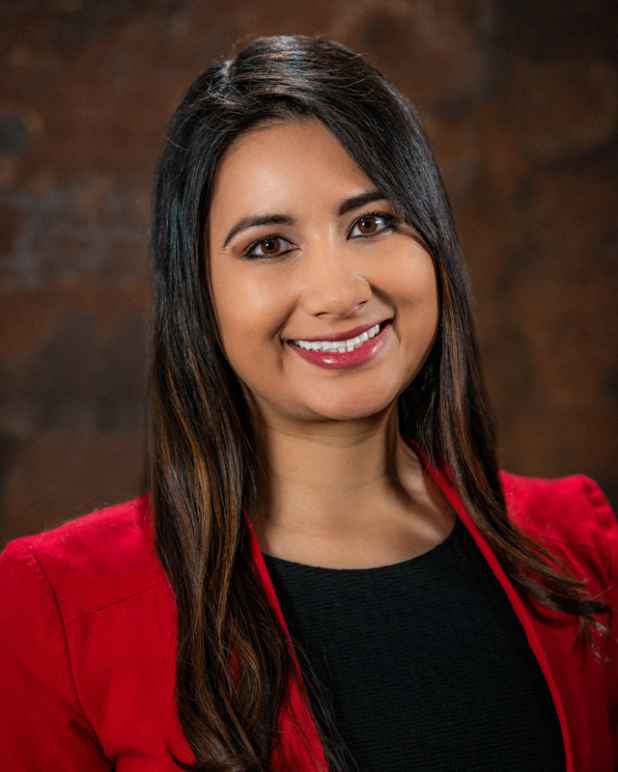 Imelda Mejia is the ACLU of Texas’ Media Relations Manager

Imelda was born and raised in Phoenix, Arizona. She has an Hispanic background and enjoys learning about and experiencing other cultures.

As a first generation college student, Imelda used her time at Arizona State University to learn as much as possible. At the completion of her four years, she graduated with a B.A in Journalism & Mass Communication, a B.A in Political Science, and a certificate in Italian studies.

Prior to joining the ACLU of Texas, Imelda worked as a news reporter in South Texas. She focused on human interest stories as well as stories that held those in power responsible for their actions such as reporting on subsequent resident outrage that an oil company filed a permit to drill near a residential area, and a mayor seen using city resources to landscape his yard.

Imelda is excited to bring her background in media to the ACLU of Texas team.

Know Your Rights: What to do if ICE Comes to Your Home

LGBTQ Identity and Pride: An Interview with Julien Gomez

What to Expect During the 2019 Texas Legislative Session

Businesses in Texas Can Help Get Out the Vote, Too. Here’s how.

‘My Son is Traumatized’: One Separated Family’s Reunion