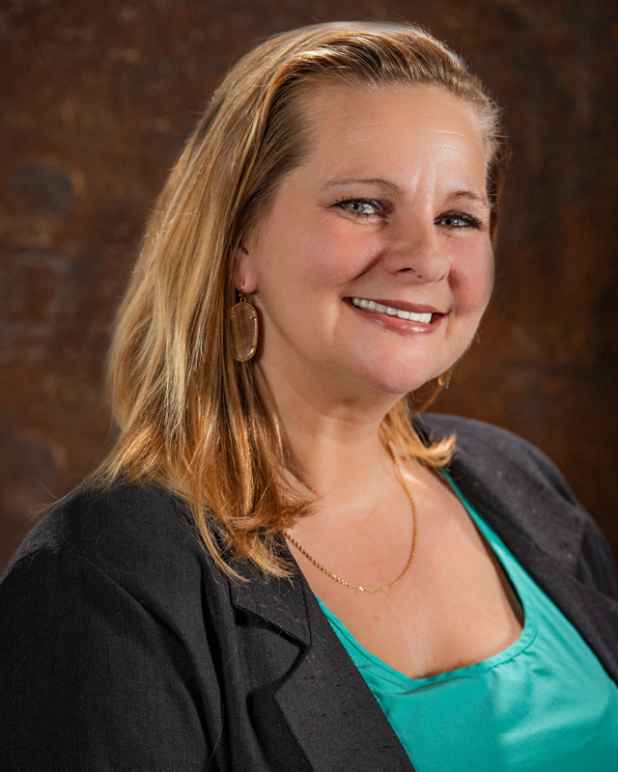 Lauren Johnson is a policy & advocacy strategist at the ACLU of Texas, where she focuses on criminal legal reform as part of the Smart Justice team. Her experience as someone who is formerly incarcerated informs her advocacy on issues ranging from Fair Chance Hiring to reducing sentencing guidelines for low-level drug crimes and improving prison conditions, especially for women. Before joining the ACLU staff in 2017, Lauren worked as an activist and volunteer to pass the first Fair Chance Hiring ordinance in the Southern U.S. that applies to private employers. She also worked to remove the lifetime ban that prevented people with felony convictions from ever receiving food assistance.

Lauren was a Just Leadership fellow in 2016 and a Leadership Austin Essentials alum in 2017. She is a founding member of the Texas Coalition for Incarcerated Women, a founding member of the Reentry Advocacy Project, inaugural fellow for the Travis County Reentry Planning Council, and Conspire Theatre board member and participant, which worked with currently and previously incarcerated women to tell their stories. Her work has been recognized by Grassroots Leadership, the Texas Observer, and the Texas Council on Family Relations. She is based in Austin.

A Tale of Two Texases: Racially Targeted Arrests in the Age of...

Why Incarceration Hurts Texas Families the Most