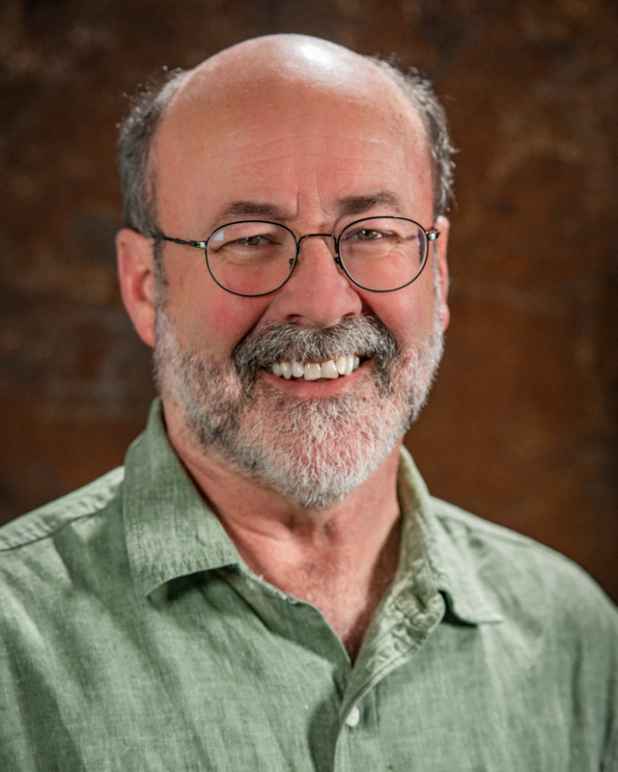 Michael Seifert has lived in Texas border communities since 1989, when he came to the Rio Grande Valley as a Roman Catholic priest. He met the ACLU when the organization offered to advocate for the US citizen members of his parish, who, have been born by midwives, were being denied passports by the State Department (a rule created to address supposed fraud by some of the midwives). Along the border, a citizen without a passport cannot cross back and forth into Mexico, meaning that there can be no visits to a physician, or to a grandmother, or to the funeral of a loved one.

After 24 years of service as a priest, Seifert married in 2009 and took up the responsibilities as the Network Weaver for the Rio Grande Valley Equal Voice Network. The Network shaped collective impact efforts on behalf of more than sixty community-based organizations, and effectively brought the voice of the poorest of Texans to the tables of decision makers.

In 2017, Seifert accepted the position of Border Advocacy Strategist for the ACLU of Texas, working out of the Brownsville office. The position allows him to continue to advocate for border communities at a time when national and state politics are willing to deny those residents basic rights enjoyed by the rest of Americans.

He and his wife, Dr. Marsha Griffin, live in a home just a half a mile from the border. In the morning, they enjoy the sounds of the birds that migrate freely, north and south, without passports, high above the border wall.

Prosecuting Migrants on Our Southern Border