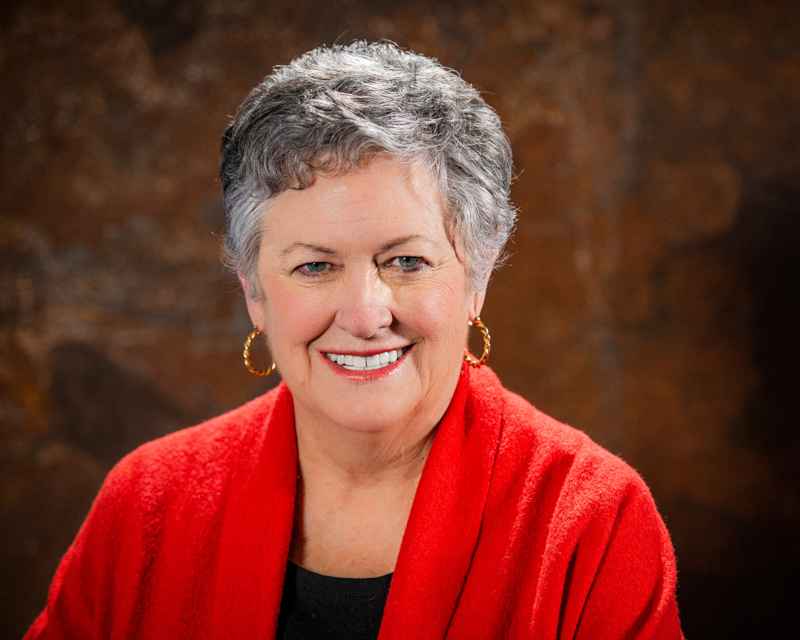 she, her, hers
Terri Burke has been executive director of the ACLU of Texas since 2008. In those years, the Texas affiliate has grown from a staff of eight to a staff of nearly 70. Headquartered in Houston with offices in Austin, Dallas, El Paso, and Brownsville, the ACLU of Texas has been a leader in supporting immigrants' rights, criminal justice reform, and in holding the line in the "culture wars" battles at the Texas Legislature.
Instead of law school, her “postgraduate work” at the University of Texas was in reporting on how the sausage is made in two very different state legislatures; as a business reporter covering a boom and a bust; and as a senior editor and an editor-in-chief, leading two different staffs to Pulitzer Prizes. A native Houstonian, her newspaper career took her through Dallas, Austin, Albuquerque, Abilene (TX), and Hartford, CT.
During Ms. Burke’s tenure, the organization brought lawsuits against federal immigration agencies to curb excessive force and family detention; expanded awareness and implementation of LGBTQ equality through active support of local non-discrimination ordinances and campaigns like Houston Unites; diminished the school-to-prison pipeline through advocacy with local school boards in Houston, Dallas, and Austin; built and reinforced statewide coalitions to expand the organization’s reach even further; and raised awareness of private prison abuse, solitary confinement, and criminal justice abuses through the publication of widely cited reports.
Through her commitment to challenge the central threats to civil liberties in the Lone Star State, the ACLU of Texas has brought its growing strength to bear on the most pressing issues facing Texans, on both the statewide and local levels.

The Key to Community Healing is Not Antagonism

Greyhound is Throwing its Passengers Under the Bus

Chaos and Cruelty for Immigrants Held in Brownsville, Texas