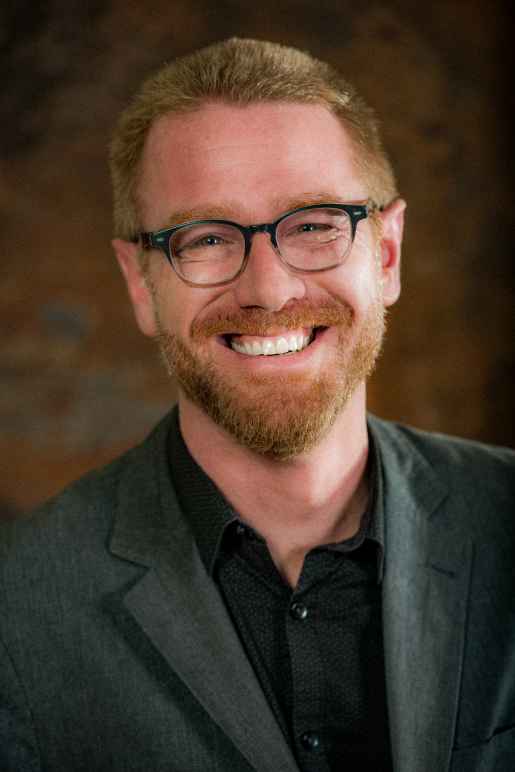 A native Midwesterner, Tom moved to the Houston area in 2010 from Chicago, where he directed marketing and communications for the fundraising and alumni-relations arm of Northwestern University. He much prefers Texas winters.

Prior to joining the ACLU, Tom worked at Texas A&M University as an assistant vice president for communications and public relations, leading PR and awareness-building campaigns for the institution’s research enterprise, especially geared toward legislators and industry. He has also served as the director of promotions and marketing at an NPR member station and as development director at a Big Brothers Big Sisters agency. View his LinkedIn profile.