The ACLU Border Rights Center (BRC) stands with border communities to defend and protect the United States’ constitutional guarantees of equality and justice for all families to live freely, safely and with dignity.

Fifteen million people, from California to Texas, call our Southwest border home. They live in our nation’s safest cities, like El Paso, where cross-border commerce fuels millions of jobs in the United States’ Heartland.

Border communities want safe, efficient, and effective border policies that respect the cultures and people who have lived here for generations as well as newcomers to the region.

For more than a decade, however, the U.S. government has failed to invest in border communities’ prosperity, opting instead to expand military-style, discriminatory policing of communities in the government’s 100-mile zone and deepen private prison corporations’ reach into taxpayer pockets through costly criminalization and incarceration of migrants—many who find themselves left with few options to return home to the U.S. citizen children and family they love.

After more than ten years operating out of Las Cruces, NM, the Regional Center for Border Rights (RCBR) moved to El Paso, TX  in 2017 where it continues its border rights advocacy with the ACLU of Texas as the Border Rights Center. By relocating the BRC office to one of the nation’s largest border cities, the ACLU hopes to further raise the profile of the center’s work fighting for the rights and dignity of people living in the border region, including those in New Mexico. 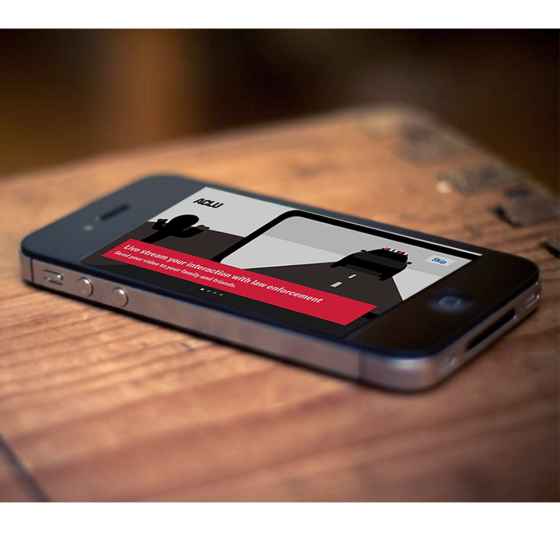 Death, Damage, and Failure: Impacts of Walls on the U.S.-Mexico Border

ACLU of Texas Comment on Haitian Asylum Seekers at the Texas-Mexico...

Things to Know About the Revival of Trump-Era “Remain in Mexico”...