When a woman makes the decision to end a pregnancy, she needs access to safe medical care. What does she need from you? Your support — and your respect for her to make her own decision, just as she respects you to make yours.

Once her decision has been made, it’s time to #SupportHer.

Visit supporthertx.com to get involved with the campaign. 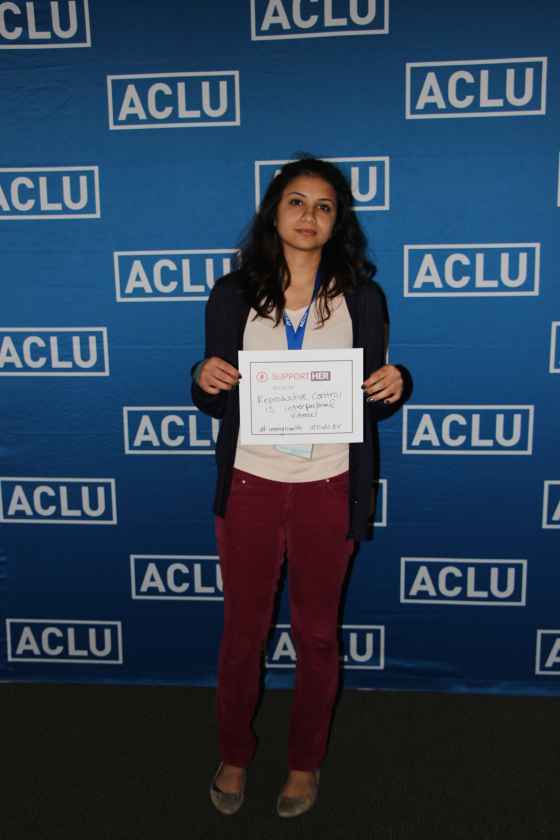 See Where These Candidates Stand in SD 27

FIGHTING LOCAL ABORTION BANS: HOW TO USE SOCIAL MEDIA TO BUILD...

There’s a Sanctuary City Problem in Texas. But it’s Not What You...