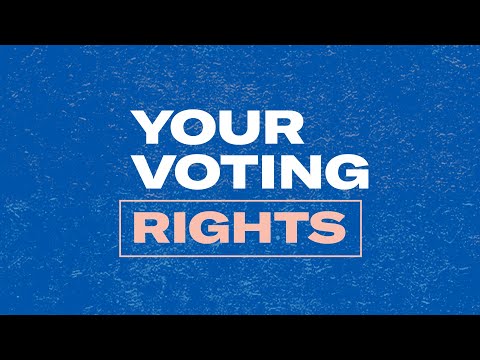 Texans deserve to have their voices heard at the ballot box this November. Yet politicians in the state and across the country continue to implement voter suppression tactics. Those obstacles range from strict voter identification requirements to roadblocks for voting by mail.

The ACLU of Texas fights attempts to curtail voting through our litigation and advocacy because we believe not one eligible Texas voter should have to encounter needless interference while trying to participate in a historic election.

The ACLU of Texas is committed to aggressively challenging barriers to participating in our democracy and demanding that leaders make voting as safe and accessible as possible. As part of our campaign to protect this fundamental right and Let Texans Vote, we are calling on state and local elections officials to do the following:

How You Can Join the Fight

Our Fight for Voting Rights