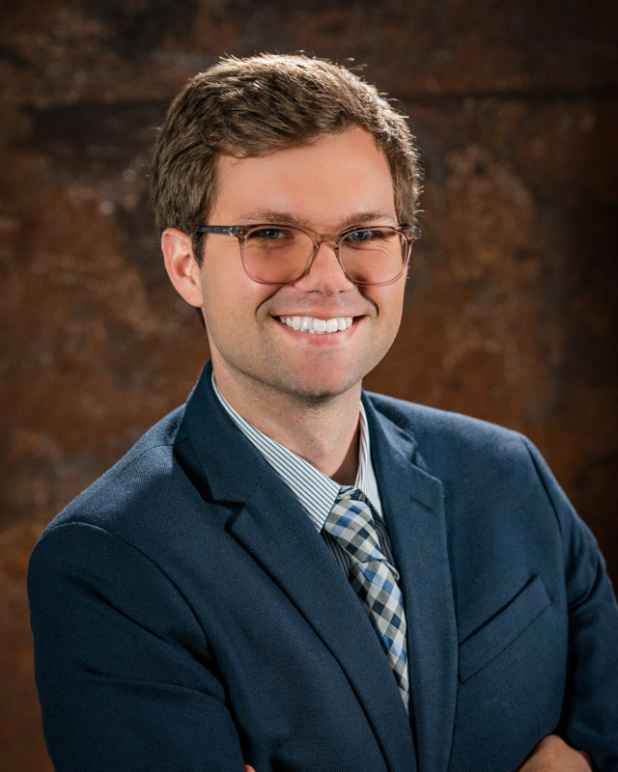 Shaw Drake joined the ACLU Border Rights Center in 2018 as Policy Counsel.  In this role he defends border communities against unconstitutional and inhumane policies, and develops border-related advocacy strategies, working closely with other ACLU border affiliates and ACLU national.

Prior to joining the ACLU, Shaw served as a law clerk for the Honorable James Orenstein in the Eastern District of New York and an Equal Justice Works Fellow at Human Rights First, where he authored the report “Crossing the Line – U.S. Border Agents Illegally Reject Asylum Seekers.”  Shaw’s work during law school included travel, research, and writing on statelessness in the Dominican Republic, disappearances in Mexico, protests in Venezuela, surveillance and racial discrimination in Colombia, and military justice in Guantanamo Bay, Cuba.

Before law school, Shaw worked for the Bellevue/NYU Program for Survivors of Torture in New York City and No More Deaths in Southern Arizona and Northern Sonora, Mexico.

The Military Should not be Searching Cars or Checking Documents at...

The Department of Homeland Security's Attack on Asylum Seekers at...

‘We Are Full’: What Asylum Seekers Are Told