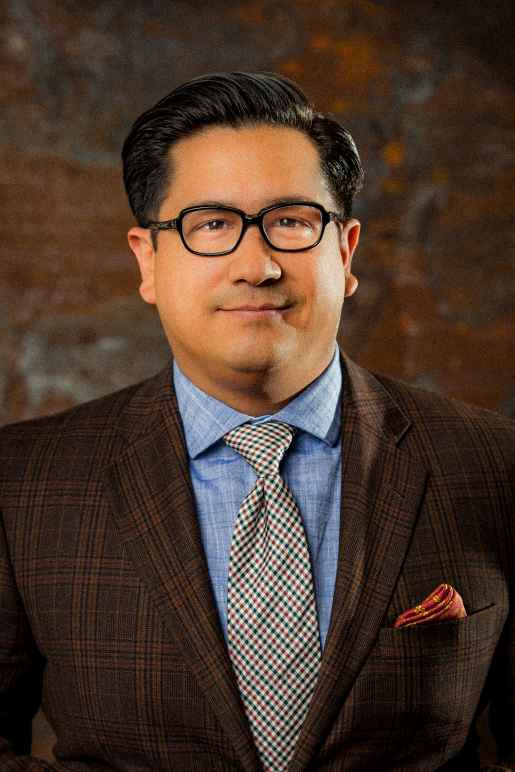 Edgar Saldivar joined the ACLU of Texas in 2016 as a senior staff attorney. He defends the civil rights and civil liberties of ACLU clients in high impact litigation in state and federal courts. His practice is focused on immigrants' rights, voting rights and government accountability.

Prior to joining the ACLU, Edgar was a commercial litigator in private practice, managing a diverse docket of complex, multi-party lawsuits in state and federal courts throughout Texas. After an accomplished career in the private sector, where he was recognized as one of Houston’s 40 Under 40 by the Houston Business Journal, Edgar pursued “the good fight” to seek justice and equality for the most vulnerable in society.

In his first year, Edgar helped the ACLU of Texas secure significant victories for civil rights, including two record-breaking settlements against the federal government that resulted in changes to immigration enforcement policies at the border. In 2017, Edgar led the team of volunteer lawyers at Houston’s Bush Intercontinental Airport in the broad effort to prevent constitutional violations of protesters and travelers affected by the president’s Muslim ban. Edgar was also part of the legal team that secured the release of a 10-year-old child with cerebral palsy from federal custody and helped reunite her with her family. In addition, Edgar works with the ACLU’s voting rights team to fight against voter suppression efforts across the state.

A native of Pasadena, Texas and son of Mexican immigrants (his mother was a migrant farm worker and father worked in a slaughterhouse), Edgar is ever mindful of his origins and the challenges faced by immigrant and minority communities. His work is driven by a deep passion to serve the poor and marginalized. In 2017, Edgar was the only Texas attorney and sole representative of the NGO sector honored by the Hispanic National Bar Association with its prestigious Top Lawyers Under 40 Award.

Know Your Rights: What to do if ICE Comes to Your Home

‘She Can’t Be Forgotten’: Family of Unarmed 20-year-old Killed by...

Businesses in Texas Can Help Get Out the Vote, Too. Here’s how.

The Sorry State of Voting Rights in Texas