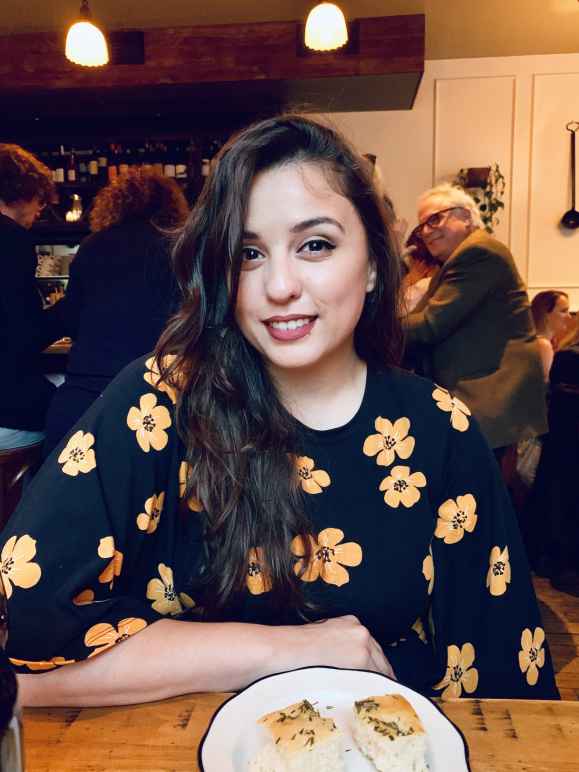 Michele started with the ACLU of Texas in June 2019. She has an extensive background in fundraising, community relations, and corporate partnerships. Michele began her humanitarian career in 2009 as a Case Worker with the International Rescue Committee (IRC) in Dallas working with newly arrived refugee families to help them rebuild their lives in Texas. Having been a student fundraiser at Baylor University, Michele quickly began applying her fundraising skills at the IRC in Dallas to help raise critical funds and eventually transitioned into a Development role officially. In early 2018, Michele began as the Development Director with nonPareil Institute, an organization that provides services and training for adults on the autism spectrum, before realizing her passion and motivation for fundraising was deeply rooted in social justice and civil liberties work. As Major Gifts Officer for ACLU of Texas, Michele will be able to lead donors to the causes that affect them or their neighbors each and every day and she finds that most motivating as a professional fundraiser.

Michele also has a Masters of Science degree in International Political Economy from the University of Texas at Dallas.