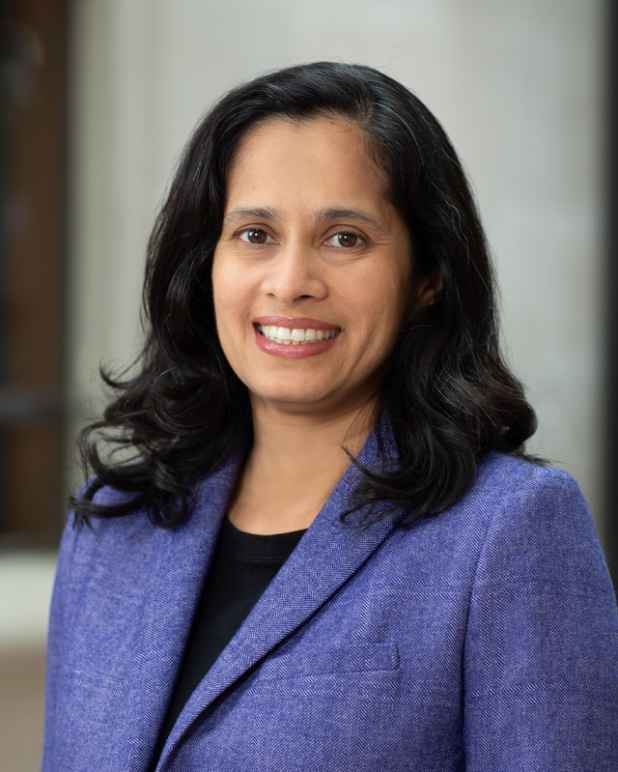 Ranjana Natarajan directs the Civil Rights Clinic at the University of Texas School of Law. She has directed the Civil Rights Clinic from 2013 to the present. From 2009 to 2013, she directed the law school's National Security Clinic, in which law students worked on cases and projects relating to national security, terrorism, and constitutional and human rights. From 2003 to 2008, she worked as an attorney with the ACLU of Southern California, where she litigated and advocated on a variety of civil rights and civil liberties issues, including immigration detention, civil rights after 9/11, gender equity, and prisoners' rights.

Previously, she held a clinical fellowship with the Immigrant Rights Clinic at New York University School of Law, where she litigated minimum wage and overtime cases in federal court and immigration cases in administrative court, as well as engaged in worker rights advocacy. From 1999 to 2001, she was an attorney and Kirkland and Ellis Fellow with South Brooklyn Legal Services, representing low-income clients in cases involving housing and disability rights in state and federal courts. She received her J.D. from Columbia University School of Law and her B.A. from the University of Texas at Austin.

Digital Equity is Critical to Creating Opportunity for All Texans