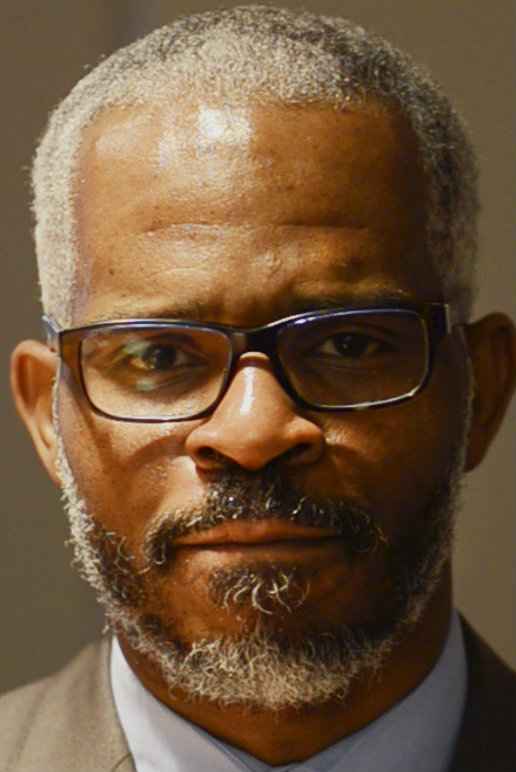 In May of 1994, Richard Miles was falsely arrested for the offenses of murder and attempted murder. After spending 15 months in the Dallas County Jail, Richard went to trial and presented by plea of innocence to a judge, prosecutor and a jury of peers. A seven day trial and eight hour deliberation ended with Richard receiving a total of 60 years in prison for a crime that he did not commit.

In October of 1995, at the young age of only 20 years old, Richard left Lew Sterrett County Jail in Dallas and headed to the Texas Department of Criminal Justice Institutional Division in Tennessee Colony, TX, where he would spend the next 14 years proclaiming his innocence and fighting for his freedom – all while enduring an environment that was not conducive to change. Despite these immeasurable odds, he received an Associate Degree in Applied Science and numerous vocational certificates while incarcerated. He would eventually receive his ordination as a minister by his own father, Bishop Lloyd, in September 2001.

After filing and losing a direct appeal, Richard began submitting pleas to television shows, colleges and law firms declaring his innocence. He then met Mr. Benjamin Spencer, innocent and still incarcerated, who advised him to write Centurion Ministries in Princeton, New Jersey. It was in 2008, Centurion accepted his case and by October of 2009, Richard Miles left the Texas Department of Criminal Justice Division on his way back home to Dallas. A fifteen year journey seemed to be coming to a close. Walking out of prison in 2009 a “free” man but not fully exonerated, and being the first non-DNA conviction without confession, it would take the Court of Criminal Appeals two and a half years before a full exoneration was announced. On February 15, 2012, standing in front of Dallas County District Judge Andy Chatham, Richard Miles received a heartfelt and long overdue apology. It was that day in the courtroom that he would be officially notified of the Court of Criminal Appeals' decision to acknowledge Richard's false imprisonment.

Richard is now the Founder/President/CEO of a non-profit organization appropriately named Miles of Freedom. Since his release from prison, Richard has been a consistent special guest on numerous platforms in radio, television, and stage, speaking on topics ranging from wrongful incarceration to education to the prison pipeline. He has traveled the nation with his story of faith and perseverance and has even been memorialized in the book, Tested. Richard has also presented court testimony as a prison Expert Witness.

Also among his growing accomplishments, he is the recipient of the Miguel Hidalgo Award (2013), TDJCID Chaplain Volunteer, DISD Volunteer, and more. But there are no greater accolades to be received that compare to Richard's most remarkable honors like marrying his beautiful wife, Latoya, on September 15, 2013. Then a year and a half later, holding his firstborn child, Raelyn Grace, on March 6, 2015. Life has truly become Richard's own extraordinary Miles of Freedom!

Dallas Voters Must Learn About the District Attorney Before ...