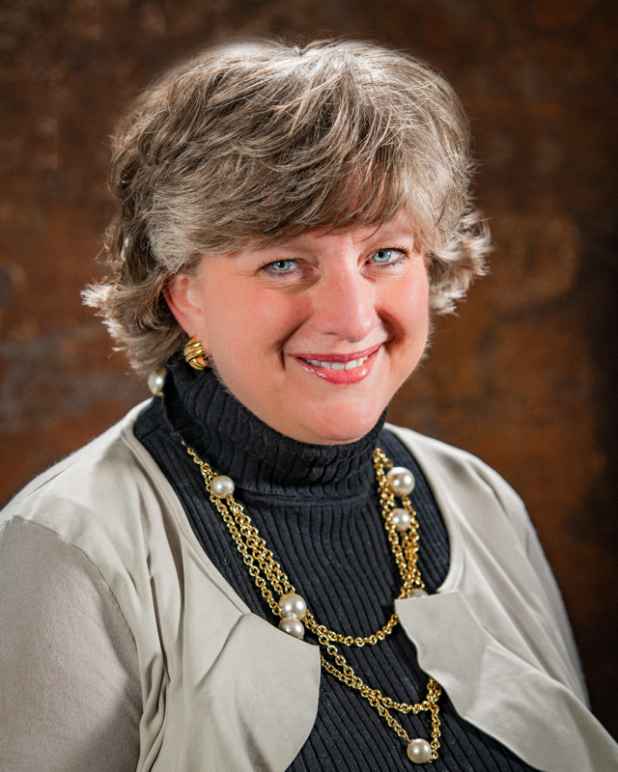 Carla started with ACLU of Texas in January 2018. She has an extensive background in fundraising and community relations, having served as CEO of the PBS station in the Permian Basin since 2014. Previously, Carla was President/CEO of Planned Parenthood of West Texas, where she began more than two decades ago as a Center Manager, later VP of Medical Affairs, followed by Community Affairs, and finally as CEO—all before the State of Texas’ onerous TRAP laws forced the west Texas centers to close in 2013. Carla is a proud Red Raider, graduating from Texas Tech University in Human Development & Family Studies.

As Major Gifts Officer for ACLU of Texas, Carla can combine her passion for cultivating and stewarding donors. “It’s all about relationships and the joy you witness when a donor finds their passion!”