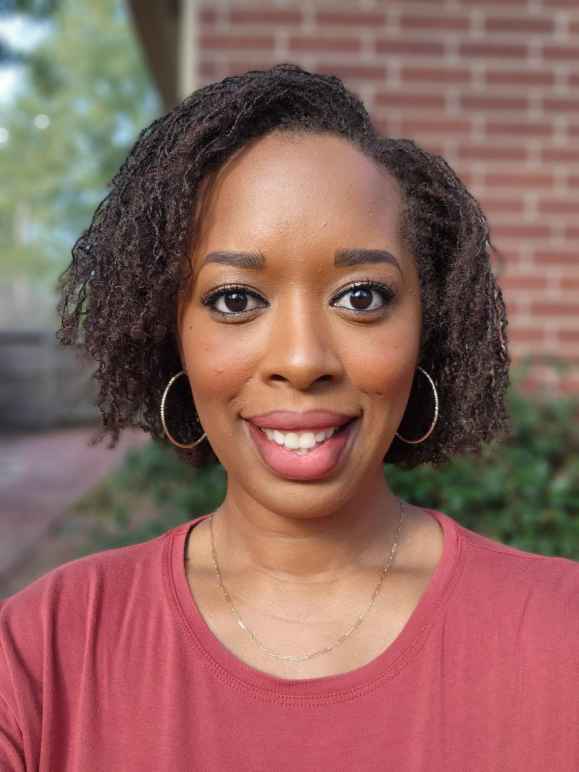 Kristi Gross joined the ACLU of Texas in January of 2023 as the press strategist. With a decade’s worth of journalism experience, she is excited to advocate for important issues and build relationships with journalists, organizers, activists, and communities across Texas.

Previously, Kristi worked as a local news reporter in central Texas, southwest Florida, and northern California, where she is originally from. As a journalist, she’s covered a wide range of stories on many important issues including social justice, LGBTQIA+ equality, and immigration.