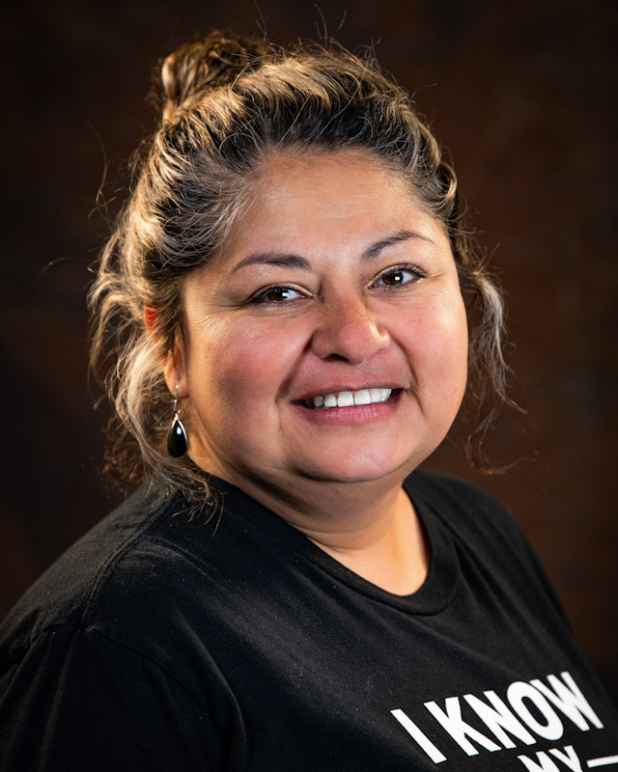 Maria Cordero began working with the ACLU of Texas in 2014, first as a volunteer, then as a contract worker, now as a full-time community organizer. Originally from Durango Mexico, she came to the Rio Grande Valley as an immigrant. Her work with the ACLU of Texas started documenting cases of abuse of power at the border.

She also did volunteer work for women in situations of domestic violence, giving them information for getting legal advice, and VAWA (Violence Against Women Act) visas. She quickly became a well known community activist.

As a community organizer she works with local volunteers to educate the Rio Grande Valley community about their civil rights, especially in the most vulnerable areas like the colonias and immigrant shelters.

Maria is working toward her personal goal of becoming a United States citizen.