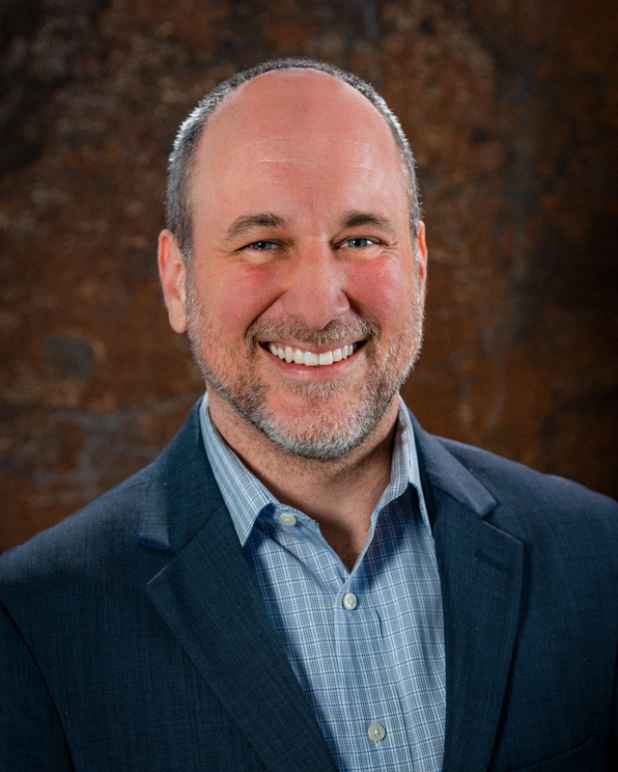 Matt Simpson has served as a senior policy strategist at the ACLU of Texas since 2008. He advocates for civil rights and civil liberties at the state legislature and assists with local campaigns related to criminal justice reform, such as prison and jail policy, law enforcement information sharing, and ending the school-to-prison pipeline. Matt holds a J.D. from Lewis and Clark Law School in Portland, Oregon and a B.A. in political science from Baylor University in Waco, Texas.

During Texas’ 83rd Legislature in 2013, Matt worked with legislators and coalition partners to end the ticketing of students for minor misbehavior, to increase accountability for police officers stationed in schools, and to push for smart-on-crime reforms that increase rehabilitative services and reduce the need to incarcerate individuals for long periods of time. In particular, the ACLU of Texas along with key partners helped pass a review of the use of the psychologically damaging and recidivism-inducing practice of housing individuals in solitary confinement.

Through his work in the Texas legislature, Matt has fought to stop the passage of Arizona-style, anti-immigrant legislation, helped outlaw the dangerous and unnecessary practice of shackling incarcerated women during delivery and childbirth, and helped ensure the continuation of smart criminal justice policies. Outside his in-session advocacy, Matt has worked with local activists and the Austin City Council to develop city policies regulating the newly created Austin Regional Information Center, a law enforcement intelligence-sharing hub; those policies have provided a model statewide.