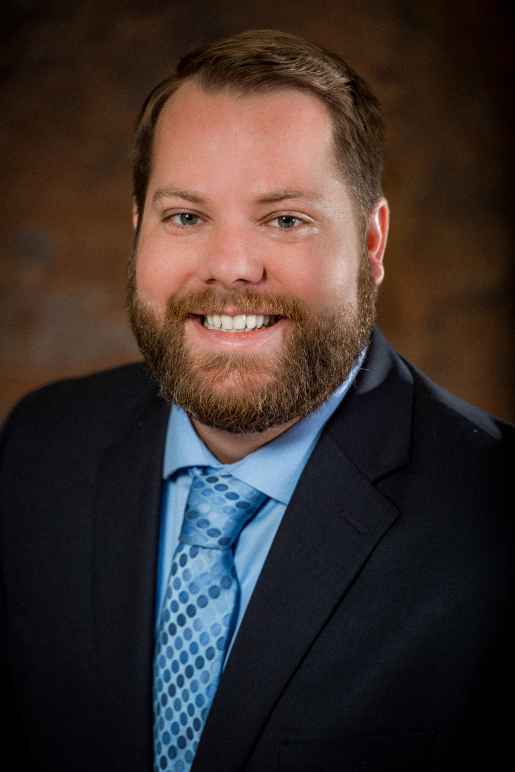 Nick Hudson is a policy & advocacy strategist at the ACLU of Texas, where he leads the Smart Justice team. The team focuses on criminal legal reform and police reform at the state and local level. In this role, Nick designs, supports, and manages strategic campaigns to reduce arrests, combat police violence, decrease mass incarceration, end wealth-based detention, and reduce racial disparities throughout the justice system.

Prior to joining the ACLU of Texas, Nick was a political strategist whose clients included candidates for county judge, mayor, and county commissioner. In 2015, Nick served as the state director at Texas for Marriage, where he worked to expand public support for freedom to marry in the United States. Nick also served as a criminal justice researcher for Grassroots Leadership, with a focus on for-profit prisons, jails, and detention centers. He lives in Austin.

Our New Interactive Tool Helps Texans See the Impact of Jails on...

Top 5 Reasons for Texas Lawmakers to Raise the Age of Criminal...