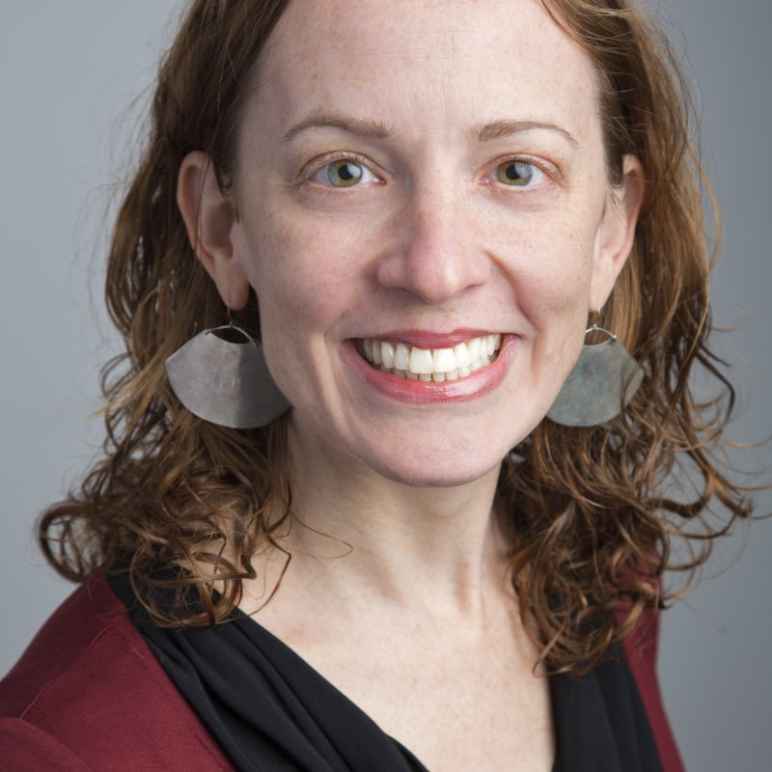 Ruthie Epstein joined the ACLU in 2013. She currently serves as deputy director of immigration policy. Previously, she served as deputy advocacy director at the New York affiliate of the ACLU, and as a lobbyist on immigration and criminal justice in the ACLU’s Washington Legislative Office.

From 2005 to 2013, Ruthie worked at Human Rights First in New York. She led the organization’s detention reform advocacy, authored reports on immigration detention and the Iraqi SIV program, and convened the five-part nationwide event series “Dialogues on Detention: Applying Lessons from Criminal Justice Reform to the Immigration Detention System.” She started at HRF as a program associate in the pro bono asylum legal representation program, working directly with asylum seeker clients. Ruthie holds a master’s in international affairs from Columbia University and an AB in history from Washington University in St. Louis.

Is Illegal Entry the Crime You’re Most Afraid Of?