Crystal Mason Thought She Had the Right to Vote. Texas Sentenced Her to Five Years in Prison for Trying. 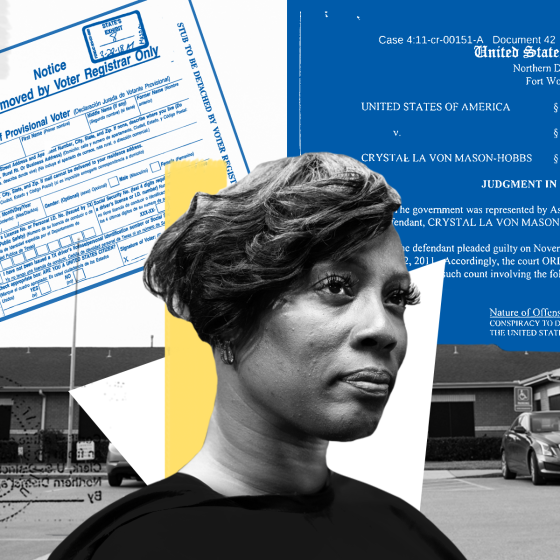 Be an ACLU of Texas Voter

I Testified at a Public Input Hearing on Redistricting. Here’s Why...

I Was Arrested for Voting, but I Won’t Let the Government...

How Students, Parents, and Teachers Can Address Discrimination in...