Warehoused and Forgotten: Immigrants Trapped in Our Shadow Private Prison System (June 2014) documents our multi-year investigation into five Criminal Alien Requirement (CAR) prisons run under contract with the federal Bureau of Prisons (BOP) in Texas. Our investigation uncovered evidence that the immigrants held in these private prisons are subjected to shocking abuse and mistreatment and discriminated against by BOP policies that impede family contact and exclude them from rehabilitative programs. Meanwhile, these private prisons operate in the shadows, effectively free from public scrutiny.

What are CAR prisons? Who is in them?
Criminal Alien Requirement (CAR) prisons are private prisons operated under contract with BOP to hold low-security, non-U.S.-citizen prisoners. Unlike most federal prisons—which are run as publicly accountable federal institutions by BOP—these prisons are operated by for-profit companies (Corrections Corporation of America, GEO Group, and Management & Training Corp.). There are thirteen CAR prisons around the country, located in Georgia, Mississippi, New Mexico, North Carolina, Ohio, Pennsylvania, and Texas.

This growth has fueled rising fortunes in the private prison industry. The three corporations that operate CAR prisons nationwide—Corrections Corporation of America, the GEO Group (GEO), and MTC—reported nearly $4 billion in revenue in 2012. The private industry maximizes it’s profits by cutting costs where it can.

Cutting Corners to Increase Profits
Medical understaffing and extreme cost-cutting measures reportedly limit prisoners’ access to both emergency and routine medical care. Martin, a 36-year old Cuban immigrant, told us he woke up in the middle of a severe asthma attack one night and did not have access to his inhaler. There was no doctor on staff that night, so he waited nearly an hour to see a nurse who did not know how to properly intubate him.

Hidden Component of Immigration System
The truth about what happens behind the walls of these private prisons often stays hidden. BOP subjects CAR prisons to insufficient oversight and accountability and exempts CAR prisons from many of the policies, rules, and regulations intended to set baselines of safe and humane treatment in federal prisons. Meanwhile, external oversight and accountability is frustrated by the isolation of prisoners from attorneys and legal services. BOP even assists private prison companies in efforts to block BOP’s own records from public disclosure.

Cut off From Civilization
There is an overwhelming sense of despair at the CAR prisons we visited. Many of the men feel forgotten. They are far from family. They have little access to legal services. They feel like commodities exploited by the private prison companies that confine them. “You lose your memory in this place,” one prisoner told us. “You keep counting days until you give up hope.” 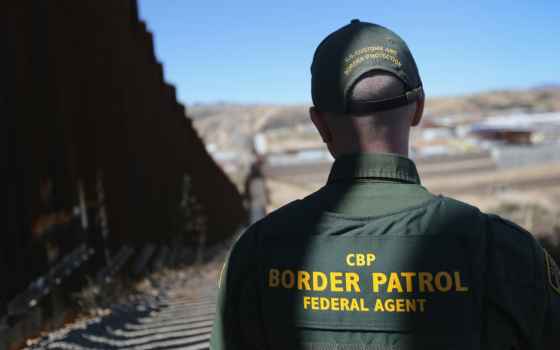 What it Takes to Survive the “Remain in Mexico” Policy