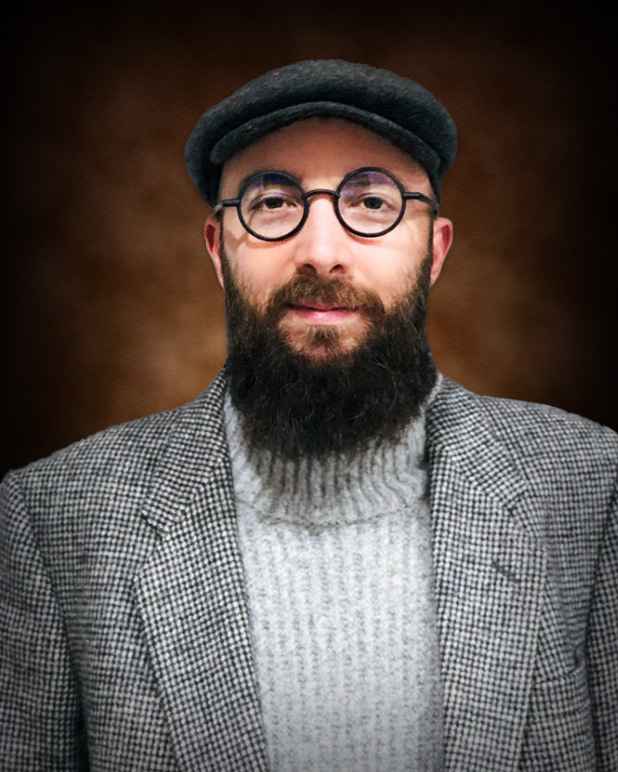 Erik W. Martínez Resly is the communications director of the ACLU of Texas, leading the organization’s communications, marketing, and public advocacy.

Erik joined the ACLU of Texas in 2021 as the senior communications manager and later served as the acting communications director. His work has focused on developing a strategic communications framework, building the internal infrastructure to support a growing team, and evolving the organization’s communications and marketing efforts through arts and culture.

Prior to working at the ACLU of Texas, Erik led digital and cultural advocacy at Muslim Advocates. In that role, he designed communications strategies for large-scale digital campaigns that mobilized diverse stakeholders to advance the rights of Muslims, immigrants, and religious minorities — including a campaign to end the Muslim Ban and pass the NO BAN Act, the first Muslim civil rights bill.

Previously, Erik founded and co-directed The Sanctuaries, an award-winning nonprofit in Washington, D.C. that trained and placed hundreds of multifaith artists on the front lines of grassroots organizing campaigns and national social movements. He also led digital and cultural strategy for special projects with the Justice for Muslims Collective, including the launch of a Muslim Worker’s Museum and a traveling exhibit on the War on Terror. In his personal time, he helped create a street art collective that used screenprinting to support grassroots organizations in the nation’s capital.

Erik recently completed the American Muslim Civic Leadership Institute. He also served as a Culture Caucus fellow at the John F. Kennedy Center for the Performing Arts and as a Partner in Action with Alternate ROOTS.

Erik received a bachelor's degree from Brown University and a master's degree from Harvard Divinity School, where he was awarded a Presidential Scholarship and the Peter J. Gomes STB '68 Distinguished Alumni Honor. He grew up in Frankfurt, Germany, and currently lives with his family in Houston.

Poem: Advocating for Our Rights, Seed by Seed