Before you vote, see how these lawmakers voted on LGBTQ Equality

2017 was a dark time for LGBTQ Texans. During the 85th Texas legislative session, lawmakers filed some 25 anti-LGBTQ bills that either permitted or in some cases mandated discrimination against members of the LGBTQ community.

But no one suffered more than Texas’s LGBTQ kids.

When it was clear a bipartisan coalition would kill a broader anti-transgender “bathroom bill,” some lawmakers returned with a narrowed version that would apply only to public schools and to the vulnerable, at-risk transgender kids who attend them.

Luckily, even this version failed to pass, but another, equally discriminatory bill that you probably haven’t heard about did. The bill, HB3859, allows child welfare providers to impose their religious beliefs on children in their care and to disqualify LGBTQ families for foster placement and adoption…and this in a state with an understaffed and underfunded Child Protective Services system in which 202 Texas children died from mistreatment in 2016 alone.

Our lawmakers passed HB3859 even though they know all too well that Texas cannot afford to turn away loving families who are ready and able to see to the needs of our vulnerable children. And what religious imperative could possibly prioritize LGBTQ discrimination over children’s lives?

Sadly, we fully expect lawmakers to renew these attacks on our community and children in 2019, and we’ll continue to fight back with brave bipartisan voices for the LGBTQ community. 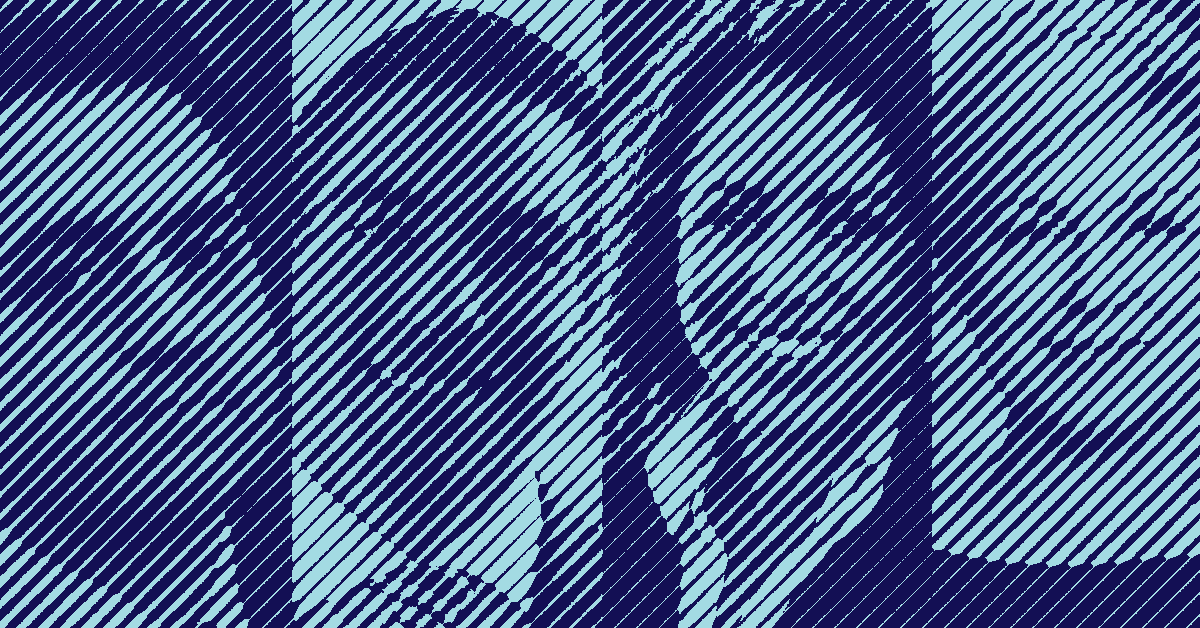 Among those lawmakers who stood strong with LGBTQ Texans is Representative Sarah Davis, whose defense of LGBTQ kids and outspoken opposition to the bathroom bill made her public enemy number one for both Lt. Governor Dan Patrick and Governor Abbott. Similarly, freshman Representative Victoria Neave and Representative Jason Villalba both put children over politics with their votes opposing attacks on gay and transgender kids in Texas.

Unfortunately, we have a long way to go in helping leaders from both parties understand what’s really at stake for some of the most vulnerable members of our communities. Some representatives voted for HB3859 even though they are from more progressive areas with local LGBTQ protections, including Representatives Morgan Meyer, Matt Rinaldi, and Nicole Collier from the greater Dallas-Fort Worth area. Their votes show us we still have work to do to educate folks about the specific needs and concerns of our LGBTQ kids.

As we head into 2018, we must commit to building upon the work we’ve done to help prepare for the fight ahead of us in 2019.