Remembering the Legacy of George Floyd 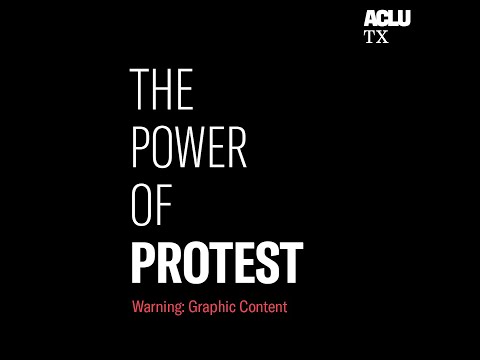 George Floyd is a household name throughout the world. The historic, record-breaking protests that were organized in the wake of his murder last summer amplified this country’s long-held tradition of protesting injustice. Democracy depends on people being able to petition their government for change. The power of protest has spurred democratic reforms around the world, from the March on Washington in 1963 to protests at the Berlin Wall and Tiananmen Square.

Floyd’s senseless murder sparked an outcry against police violence targeting Black and Brown communities and disabled people, as well as a renewed urgency to reshape policing to benefit all communities. Texas has had its share of Black victims of police violence and overreach, including Javier Ambler, Jamail Amron, Sandra Bland, Botham Jean, Atatiana Jefferson, Pamela Turner, Patrick Warren Sr. and too many others. All of them should be remembered. All of them should still be alive today.
On the one-year anniversary of Floyd's death, we honor his life and legacy by reflecting on the movement his memory has created.

We invite you to browse this page to learn more about our current work, police reforms in Dallas and Houston, some of our recent past work, and actions you can take. All of this work is a part of the Systemic Equality racial justice agenda that we launched this spring.

There is still more work to be done, and the ACLU of Texas is committed to continue doing it. We will:

Policing in Dallas and Houston

In Dallas, we are:

In Houston, we are:

Some of our recent past work